What are the Maritime Transport Documents? 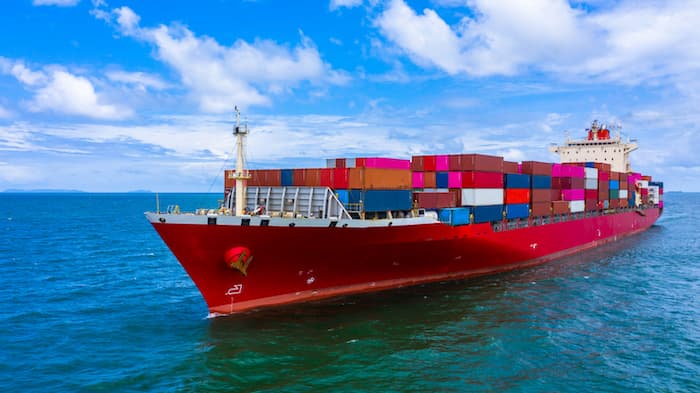 If the world of transportation is new to you, or you regularly spend more time with loads than with people, you must know that transportation can be a complicated process. Maritime transport documents are based on many forms, documents, and reports for the smooth operation of the transport process.

Even if you are an experienced person, there may be a lot of things you need to remember. So, let us look at some of the documents that you need to know before transporting your cargoes.

These documents, which indicate the rights and obligations between the parties related to maritime transport, can also be deciphered as a kind of contract. In case of any dispute, these documents are needed.

A marine bill of lading is a legal agreement between the shipper and the carrier, which serves as a receipt for the items in question that must be shipped overseas. It identifies the parties involved in the shipment process, together with the description of the shipped items and routing details.

The ATR movement certificate, which is among the maritime transport documents, can be defined as a certificate facilitating preferential customs duty tariffs between EU member and Turkey for industrial goods.

Different preferential agreements between the European Union and certain non-EU provide companies with advantageous rates when importing goods of 'preferential' origin. The preferential origin of the goods must be determined by a certificate given by the customs authorities in the exporting country. This certificate must be submitted during customs clearance.

For the importer to receive these preferential rates, the exporter must prove the preferential origin of the exported goods in the form of a EUR.1 Movement Certificate or, where appropriate, an invoice statement.

Some agreements refer to the concept of 'importer's information', that is, proof of origin must be provided by the importer. The preferential certificate of origin can sometimes be replaced by a declaration of the bill of origin.

Within the framework of the Generalized System of Preferences, only invoice declarations made by registered exporters (REX system) are considered valid as of January 1, 2021.

Any EU exporter, regardless of whether they are a manufacturer, trader, SME, or a large group, can be granted approved exporter status. On the other hand, the status of a registered exporter is provided for only in certain EU preferential agreements.

The Certificate of Origin is one of the documents used in the import-export procedure. It specifies the country of origin of the goods. It is the exporter's obligation to apply for the issuance of a Certificate of Origin. However, it is not mandatory for all operations.

The customs administration of an importer's country requires that a Certificate of Origin (C/O) be provided for certain products that differ from country to country.

There are cases when the customs administration requests a Certificate of Origin for a particular product, and the importer cannot provide it. In such a situation, the goods will not be released to the market. The document applies not only to EU countries that trade with countries outside the European Union, but also to certain transactions within the EU. The Certificate of Origin also guarantees the execution of international transactions requiring letters of credit.

Customs authorities issue preferential Certificates of Origin for countries that have concluded preferential agreements, for example, for EU, NAFTA, and ASEAN member states. Discounted tax rates are applicable only if the original document is submitted to the customs office and refers to the commercial invoice. The Certificate of Origin number must be on the commercial invoice.

The Certificate Non-Preferential of Origin is given by the relevant economic autonomous organization, which has established cooperation with similar organizations in other countries. Such a certificate defines the field of production in the same way as the preferential one. However, the goods are not subject to preferential treatment, that is, the importer cannot use reduced tax rates. This type of document may be preferable when an embargo is imposed in a particular country.

REACH THE SOLUTION THE FAST, EASY AND SAFE WAY!
Don't decide without getting an offer from us!
Turkey Office